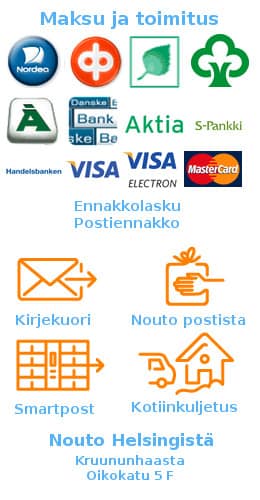 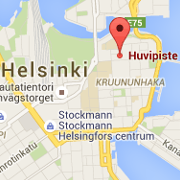 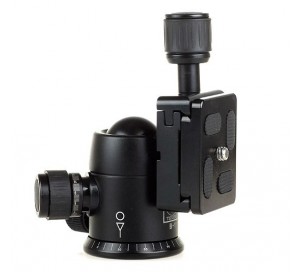 Triopo B series ball-heads are the most sophisticated Triopo products and are believed to be one of the best photographic ball-heads in the world. They are made of the highest quality material. It is worth to mention that they were designed based on the hydraulic blocking system, which allows for extremely precise shooting and increases the maximum load capacity. Each B-series ball-head features three knobs facilitating shooting. The first one allows to set the camera in a desired position. The second adjusts friction of the ball-head, which allows to match the head’s friction with weight of the mounted camera. The third knob controls panoramic rotation.

B-1 model is the smallest ball-head in the series providing the maximum load capacity of 6kg. It comes with the quick release plate which make it easy to transport the load. Panoramic scale is placed on the bottom part of the head.  The precise scale was also placed on the knob allowing to set the head’s friction strength. The kit comes with the quick release plate and casing. 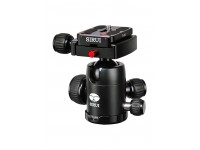 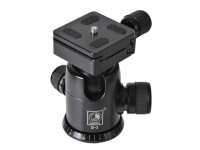 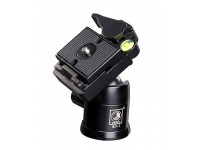 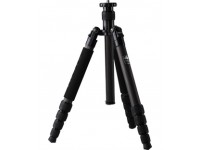